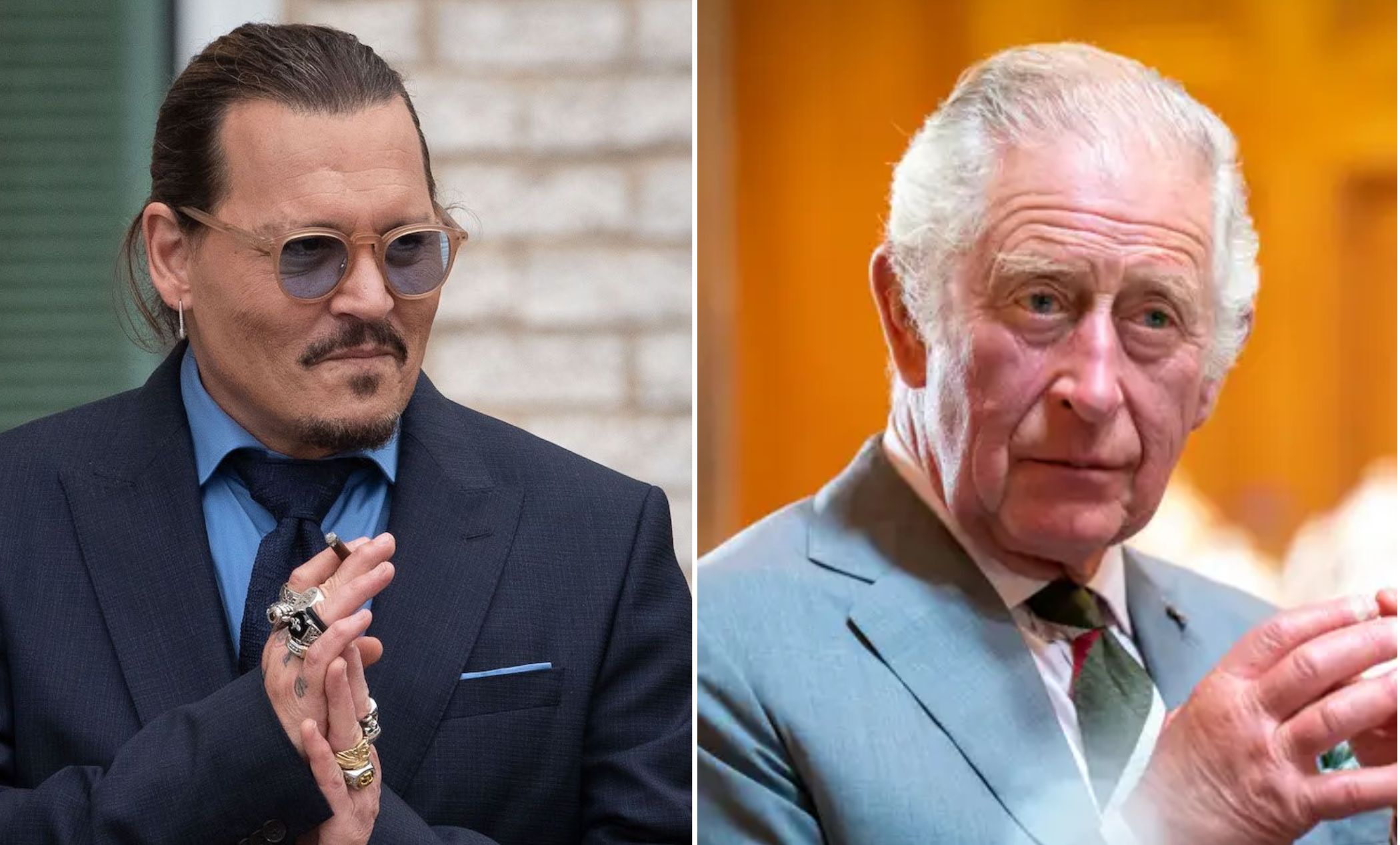 The case of Johnny Depp and Amber Heard and the accession of King Charles III. are the two most important events of this year. For the layman, after the recent death of Queen Elizabeth II, Charles became the next king.

Operation London Bridge, now known as Operation Unicorn, is taking place. It is a huge military operation planned after the monarch’s death. Everything is planned, including joining and the funeral.

Also read: King Charles I, II and III: The Story of a Controversial Name

Speaking about King Charles III, Johnny Depp once poked fun at him when he was a prince, as did his wife Camila, the new Queen Consort.

On The Graham Norton Show in 2015, the Pirates of the Caribbean The actor appeared alongside Benedict Cumberbatch. He then revealed he met the monarchs during the premiere of the movie ‘Finding Neverland’ in 2004.

The host asked if he received royalties after Johnny Depp said he would like to be knighted and called Sir Johnny Depp. Depp mentioned that he had met Prince Charles and “this one” referring to Camila.

The actor said: “I kind of shook his hand. I didn’t understand a word he said.” He mimicked King Charles III’s speaking style while mumbling gibberish. Meeting her “wasn’t necessarily very meaningful,” Depp continued, adding, “I don’t think he understood a word I said.”

Meanwhile, Johnny Depp is set to play the role of Louis XV in the film Jeanne du Barry. After the defamation trial, it will be his first feature film.