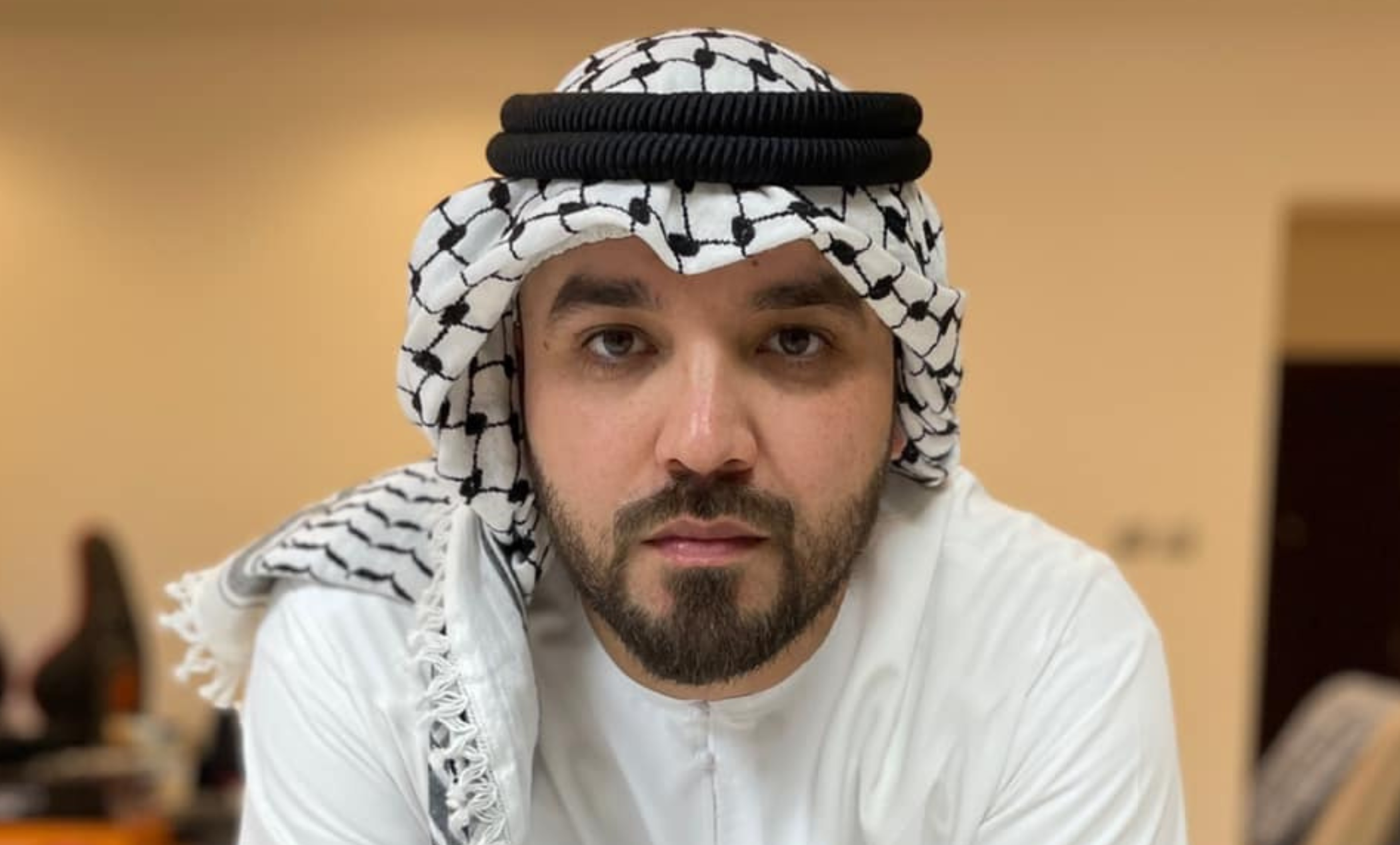 also read: Dubai: Those in need can get fresh rolls from the new vending machines

Khalid Al Ameri appears to be enjoying his visit to Kerala to the fullest. He shared snippets of his latest travelogue on social media.

Khalid Al Ameri fought Meenakshi Amma, who is said to be a well-known teacher of the ancient martial arts Kalaripayattu.

The Emirati influencer struggled to hold his sword against the 80-year-old in the video.

On Sunday, September 18, 2022, Khalid Al Ameri shared a video on his official Instagram account in which he can be seen in a mock fight against the octogenarian.

He shared the post and wrote: “This is Meenakshi Amma, she is 80 years old and an expert in Indian martial art “Kalari”, here is a short video of her transforming me into a shawarma.”

In the video, the Emirati influencer and YouTuber was seen struggling to fight the Indian veteran. At the beginning of the video, Khalid got off to a good start when he was seen hitting Meenakshi Amma with his gun a few times. But soon the 80-year-old expert swung her sword back at Khalid, sending him back to the corner from where he fled.

Last week, Khalid also shared a video where he was seen wearing the traditional Kerlan outfit, black sunglasses and sitting on a ball. Sharing the video, he wrote, “In Kerala Alhamdulilah and feeling cool today so I had to do this trend.”

Khalid Al Ameri is a popular face around the world as he travels the world to understand different cultures and traditions. He is also known for his humanitarian work.