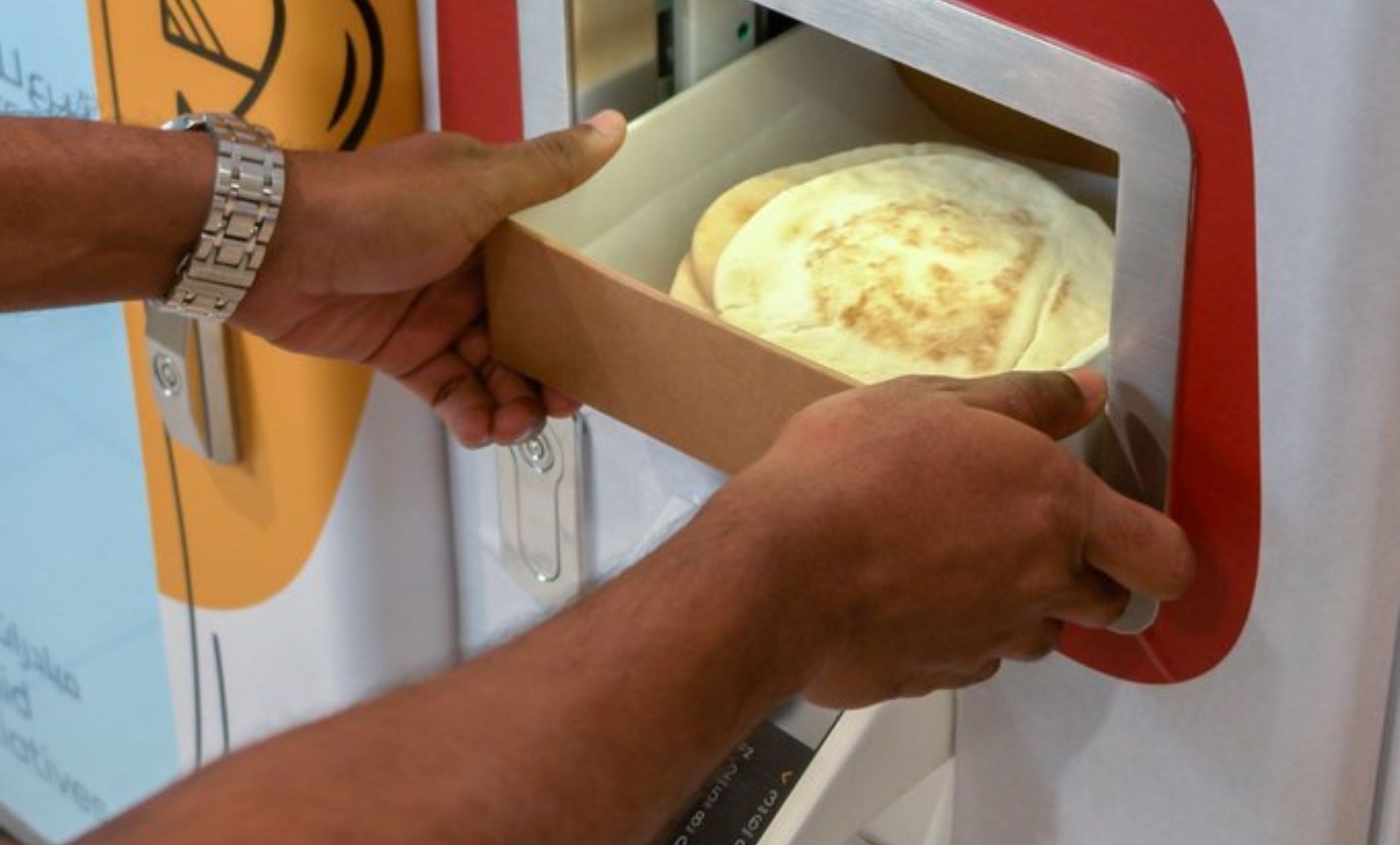 The UAE has launched a ‘Bread for All’ initiative in Dubai with the aim of providing free bread to underprivileged families and employees via smart vending machines distributed across the emirate.

The digitally programmed machines prepare the bread at the push of a button and deliver it free of charge to those in need.

In the opening speech of the initiative, Mohammed bin Rashid Global Center for Endowment Consultancy (MBRGCEC) announced that the digital initiative will be launched to realize the vision of the Vice President and Prime Minister of the UAE and Ruler of Dubai, HH Sheikh Mohammed bin Rashid al Maktoum : “In the UAE, no one sleeps hungry or in need. There’s nobody left.”

The Bread for All initiative allows parishioners to donate to the cause in a variety of ways.

With more than 30 initiatives, the Ruler of Dubai humanitarian organization MBRGCEC continuously works to empower and support disadvantaged communities in the UAE and around the world, including the Suqia UAE Water Aid Foundation and the UAE Food Bank, which collects surplus food from hotels and restaurants to supply underprivileged communities in the UAE.