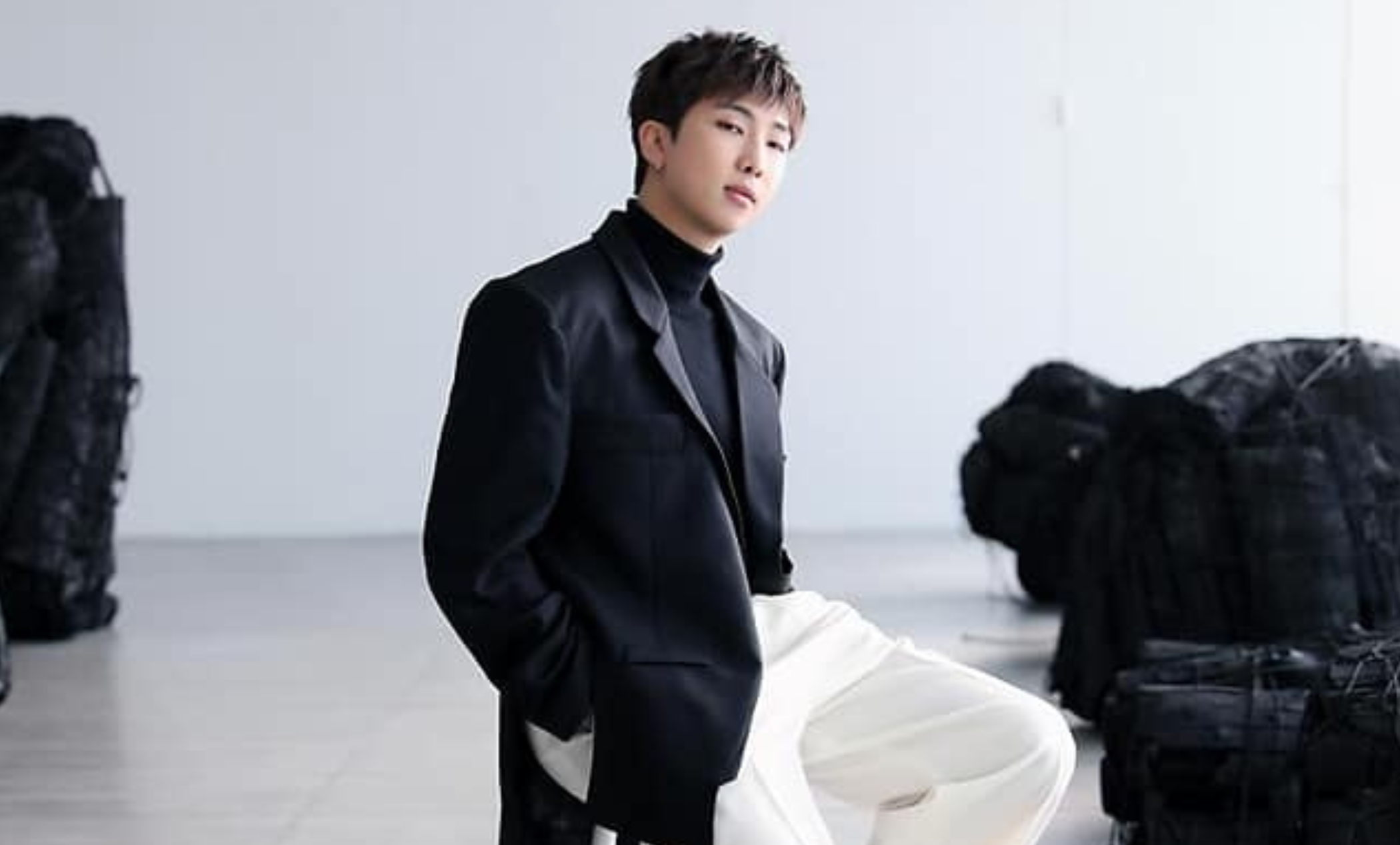 The K-pop star has made a generous donation worth millions to preserve and restore Korean artifacts.

RM, also known as Kim Namjoon, has reportedly made a whopping 100 million won, aka $71,800, donation to the Overseas Korean Cultural Heritage Foundation.

The South Korean rapper has never been behind when it comes to expressing his love for all things art. So it’s safe to say that RM from BTS, art and culture go hand in hand.

Notably, this isn’t the first time Kim Nam-joon has made a hefty donation. This is the second consecutive year that the artist donated 100 million won to the Overseas Korean Cultural Heritage Foundation.

Back in September 2021, RM donated the same amount of money, which was not disclosed to the public.

The institution has revealed RM’s contribution by stating, “RM recently donated 100 million won to our foundation and asked us to use it for the preservation and restoration of overseas cultural assets.”

Recently, South Korean boy band, BTS-Leader announced that he will be the audio guide The Space Between: Modernism in Korean Art.

RM went to his official Instagram account and shared about his latest project. Sharing a carousel of images, he wrote, “@lacma presents The Space Between: The Modern in Korean Art (September 11, 2022 to February 19, 2023), an exhibition exploring the development of modern art in Korea, fueled by the encounter of the Artists with, and reinterpretations of, the foreign influences that shaped it. This is the first major exhibition of modern Korean art ever held in the West.”

“I personally participated in the audio guide for some of the works I love for this historical exhibition. It’s available locally at LACMA and online at the @mmcakorea website,” he continued.