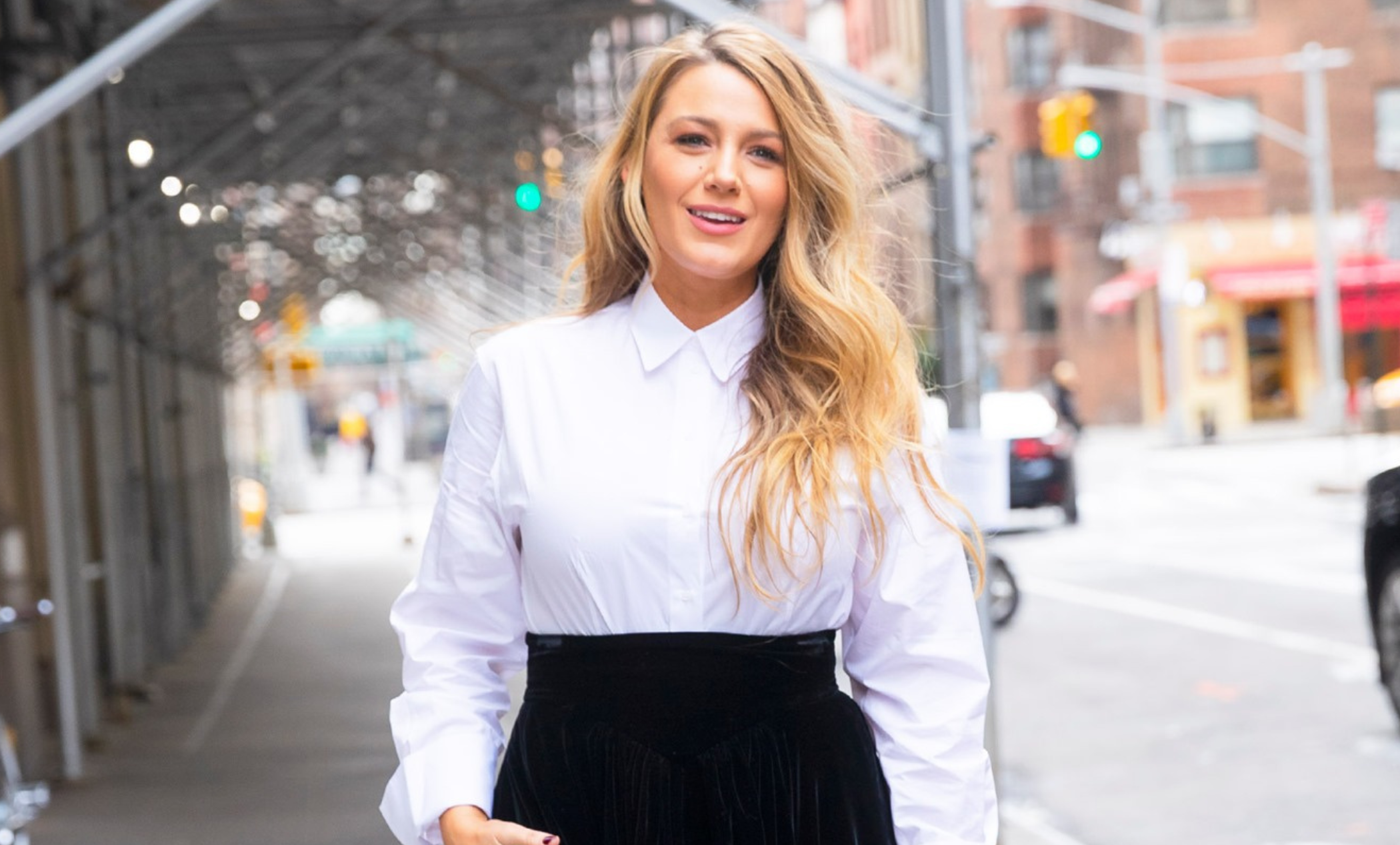 Blake Lively has blasted the paparazzi for waiting outside her house to get pictures and invading her family’s privacy.

also read: Ezra Miller reportedly believed they were “the Messiah,” and “The Flash” is like Jesus in the DC Multiverse

Later in the week, Hollywood’s power couple surprised everyone with the news, as the actress debuted her growing baby bump on a red carpet at an awards night. The 35-year-old actress is expecting her fourth child with husband and actor Ryan Reynolds.

Now the gossip girl The actress called the paparazzi for stalking her house.

On Sunday September 18, 2022, Blake Lively shared some candid pictures of her baby bump and slammed the paparazzi. Sharing the pictures, the mom-to-be wrote a lengthy note urging dads to leave her alone as they freak her and her kids out.

“Here are photos of me pregnant in real life so the 11 guys waiting outside my house for a sighting will leave me alone. You drive me and my kids crazy.” The Age of Adaline star wrote.

“Thanks to everyone else for all the love and respect and for continuing to unfollow accounts and posts that share photos of children. You have all power against them,” she continued. “And thank you to the media who have a ‘No Kids Policy’. You all make the difference. Much love! Xxb.”

Blake received support from industry peers including model Gigi Hadid who wrote: “U da best B!”

Her sister, Robyn Lively, expressed her support by writing, “Infuriates me that you have to share such private photos to try and regain your privacy… I love you and I hope these A-holes back off.”